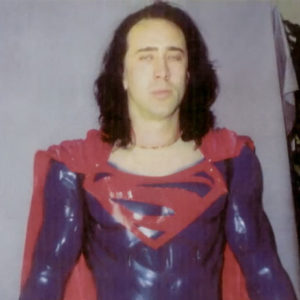 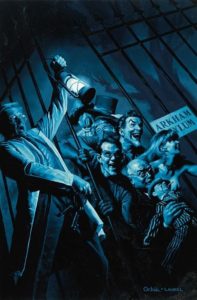 I probably went on too long talking about the new Batman video game this week on the show, but it really is a great experience. It’s hard to find games these days that deliver a solid experience throughout. So many are caught up in the need and rush to “innovate” that they forget to deliver on the promise of a good fucking game. I’m not at all unsympathetic to publishers and designers wanting to respectively  have something to slap on the box that screams “NEW!!” and actually creating some new gameplay mechanics or technology, but it’s just that so many games (I’m looking at you, Assassin’s Creed) tend to be nothing more than really pretty tech demos that forget the solid gameplay. This is where Batman : AA succeeds in spades. There are lots of little bits from other games here, but all of them are polished up and flow so well into each other that it makes the whole experience all the better for it. Perhaps that’s the games biggest innovation, a game that doesn’t suck.

Here’s Mark Hamill doing the Joker live. I could only find two clips of him doing it on camera. This one seems like the best.

FYI: We’re still posting parts of our script for Star Trek : Final Frontier on the other site and part four should be up soon. 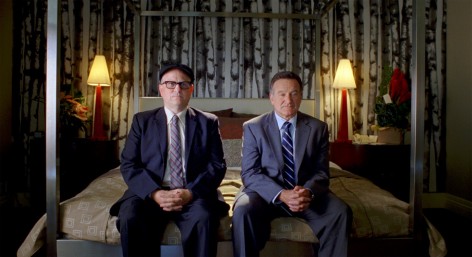 My best thing this week was Bobcat Goldthwait’s new film, World’s Greatest Dad. We have a brief discussion about the film toward the end of the podcast, and Jose was kind enough to bleep out all references to the plot. Which is good. I’m not going to even link to the trailer, because you really just want to go into this thing without knowing anything at all. I promise you will either really like it or you’ll hate it with a passion, but either way you’ll be talking about it. It’s playing at a couple run down theaters across the country, and it’s available on a few On Demand services. Probably you’ll have to wait for DVD. So just forget I said anything.

Also, a reminder that you can still check out the Star Trek project that Jose and I worked on along with occasional Zero Room guest Dave Rossi. The site is here, and we’ll be posting the fourth part of the script this week.