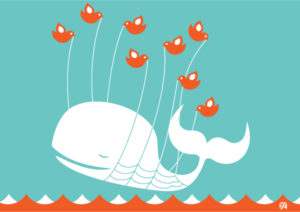 So it was my turn to do the blog and I completely spaced it last week. Between shortened vacations and catching the stomach flu, I completely missed episode 129. However, I make up for it this week by telling you that we rocked the house this week with our last episode of the year. So grab it and give it a listen. 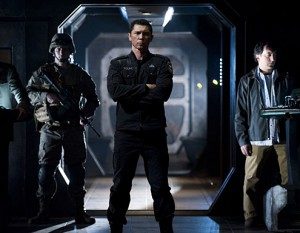 Episode 128 is available right here. Or up there. This week brings yet another half-season of SGU to a close, and means I will have to find something else to fill that hour-long void in my cold, stony heart. I am not really sure I will miss it. Stargate is a show that I was initially excited about because every once in a while they’d do something really cool, and it would make you realize that the show could be great if they knew what they were doing. The hope, I think, was that they would figure it all out in the second season, and really knock it out of the park. Only they haven’t. They are still doing the occasional cool thing but nothing more, and they have a history now of taking the cool thing and then ruining it somehow. Really it just makes me miss the good seasons of Battlestar.

It’s also becoming painfully clear that this is not the best group of actors. I think that’s something they could get away with on other Stargate shows, because for the most part the actors just had to look pretty, shoot guns, and say something pithy once in a while. SGU is a more mature show that deals with real topics, and making some of these moments work seems difficult for this crew. It makes you realize how well Battlestar was cast, because even their scrubs could usually pull off loss or anger or “oh no I’ve been fucking a robot.”

We’ll have at least half a season more (probably starting March-ish) to see if they can right the ship, but at this point I’d say the odds of a season three are about 3-1 against. We shall see.