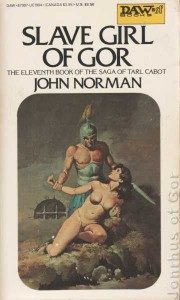 I was having a hard time coming up with a decent pun for this week so I have settled on this, the eleventh book of the saga of Tarl Cabot. I have no idea who Tarl Cabot is, but some quick research reveals that this guy wrote at least 23 books about him, which is pretty awesome.

This week’s episode is mostly about the Emmy nominations, slightly about Harry Potter, and marginally about the latest episode of Torchwood: Miracle Day, which is officially the worst show currently airing on pay cable unless someone has evidence to the contrary. I like to imagine a board meeting at HBO where all of the execs are watching their competition and they get to this one and just laugh. Then they pull an Emmy down off the wall and burn it just because they’re not going to miss one.

We gave a little bit of grief to the premiere of Torchwood : Miracle Day this week, but admittedly they had a lot of heavy lifting to do both narratively and in exposition. Though it could have gone a little better, it wouldn’t be a Russell T. Davies show without some wackiness.  I for one, am very happy to see Captain Jack back on TV.

Also our interview with the guys at Trek.FM is available in their Ready Room podcast (ep 6). Go over to their site and check it out or follow this iTunes link to get the full “enhanced” version. 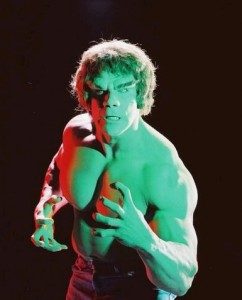 A somewhat shortened show for the holiday weekend, episode 152 is mostly just the two of us complaining about Transformers 3. We only complain a little bit about Super 8. In box office news, Pirates 4 becomes only the eighth film in history to make over a billion dollars worldwide, while Green Lantern dreams of making one quarter of that. Best and worst features Jose’s ever-present regret that he doesn’t own a PC, and Louie‘s returns to FX. Happy fourth of July!