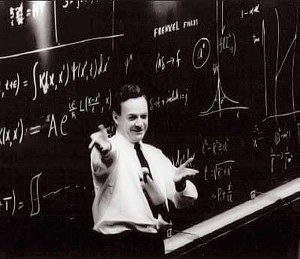 How many episodes of this podcast can we do? The answer is two thousand episodes, and we’re almost a tenth of the way there. This week on The Zero Room  we take a look at the rankings for every network television show in the 2011-2012 season, discussing notable items and looking at the differences between the ever-coveted Adults 18-49 demographic as compared to the Everyone in the Country, Even the Old People demographic. Would you be surprised to know that Fox’s Terra Nova was the 5th highest-rated drama for the entire season in the 18-49 demo? You would be, because it sucked and they cancelled it. For other wonderful insights, check the list yourself and listen along with the pros (that’s us).

We also covered trailers for the next Bond film, Paul Thomas Anderson’s latest masterpiece The Master  (oh come on, you know Punch Drunk Love was just a fluke), and Baz Luhrman’s opulent version of The Great Gatsby. Watch them right here: 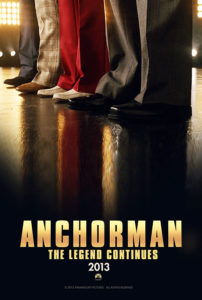 Doug decided that he was going to make me work a little extra hard this week on the blog. We talked about a lot of stuff on the show this week and we’re going to link to most of it.

Above you’ll see the Anchorman 2 poster that has everyone riled up about missing legs. The new trailer this week showed that it was just the way they shot the pic, probably on purpose, you know, to make with the funny. Here’s the Trailer.

Here are a bunch of clips from upcoming pilots, some look good, some not so much.

Beauty and the Beast

Zero Hour (the Embedding was disabled so here’s a link)

Here’s a link to Dan Harmon’s post about being fired from Community. It’s awesome, honest and funny. Give it a read.

and finally here’s a link to Jim Shooter’s blog. They guy is a little out there but one of the biggest creative and administrative forces in comics in the last 20 years.

See you all next week. 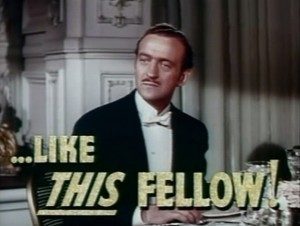 This week’s episode is all about television, as Jose and I go over a huge chunk of the networks’ pilot pickups, renewals, and cancellations. This year seems to be a little light on genre-related stuff, and everyone knows we (okay, maybe it’s just me) hate comedies, so it’s a bit of a wasteland. You can check out some video for all of NBC’s new shows (except Hannibal and the pirate show) right here. The Revolution trailer is basically a four and a half minute summation of the entire first episode, which is a strange strategy. Also be sure to watch the 1600 Penn interview with Bill Pullman, who really didn’t want to be talking about this show and would rather have been talking to his agent to find out what he’s going to do once NBC cancels it.

We also go over the latest records Avengers broke this weekend, and Jose lovingly discusses yelling at his television in made-up dragon language. Oh, and here is the Hulk-out list that we promised you last week, in which every single thing that made Bill Bixby turn into the Hulk in the original TV series is listed. Some of them are pretty hilarious.

Finally, here’s a link to our appearance on last week’s Ready Room podcast on TrekFM. Jose and I joined Trek guru Larry Nemecek to talk about the current state of Star Trek and what we may see in the future. We’re in at around the 43 minute mark, and proceed to talk for 90 minutes. Many thanks to Greg and Chris for having us on.

I think there’s a lot of good reasons for The Avengers runaway success this weekend, but none were nearly as important or as vital as Director/Writer Joss Whedon’s contribution to this film.

While one could argue that he may not be the best FEATURE film director, it is the combination of both writer AND director that made The Avengers what it is. The ability to single-handedly shepherd a script to screen through a singular vision is something that payed of to the tune of 600+ Million dollars worldwide. No small feat, for the guy who’s best known work was Buffy,The Vampire Slayer.

We talk a bit on the show about the film (spoiler : we loved it) and one thing I mentioned was that while Jon Favraeu did a great job on Iron Man his involvement was not crucial to the success of the film. The complete opposite is true here. There are great talents in front and behind the camera, but the real star of this film was Whedon.

To Marvel Studios. Make sure that you sign this guy tomorrow for the next one. I’m not sure if there’s another talent on the planet right now that can do what Avengers accomplished. 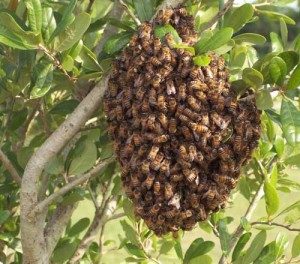 BEES! We apologize for the delay in updating the blog (and doing the most recent podcast episode), but work has been busy for both of us and the weekends are a nonstop party. This week catches us up on the past two weeks of news with a new writer for Daredevil, a 48 frames-per-second debacle of Hobbit proportions, and a whole bunch of other stuff we gloss over in anticipation of Avengers this weekend. We’ll be back to our regular schedule next week, unless our brains explode because Chris Evans is so dreamy.