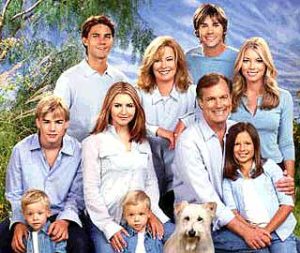 We have arrived at 197, which finds us on a lackluster news week as the summer movie season takes a collective breath in the aftermath of The Dark Knight Rises. There’s a little bit of Olympic talk, as well as a discussion on The Walking Dead’s  100th issue. Plus the  upcoming return of Black Mirror, which everyone should try to find a way to see, even if you’re not British.

There are only so many things that rhyme with seven. I’ve got to get Jose to switch with me. But not until after 200.  I don’t know what rhymes with two hundred.

We did not talk a lot about the tragedy in Aurora on the show this week. I don’t really think that people tune in (there’s my age showing) to the show this week to hear us talk about that kind of thing. We like to talk about Movies, TV, Comics and Games. That’s our thing. I feel to alter it in any significant way gives victory to those that would try to take away the things we love and turn them into symbols of tragedy.

That all said, I would urge all of you to give of your time, blood or money to the American Red Cross. They will undoubtably be helpful in this tragedy as well as in many other other places around the country and the world. As a card carrying member, I can tell you that it’s worth your time.

Thanks and enjoy our little show. 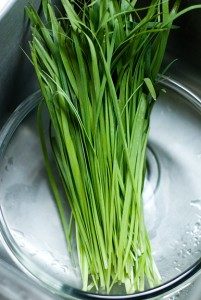 This week is all about Comic-Con news, including word on Man of Steel, Pacific Rim, Godzilla, Iron Man 3, and more. There’s some Guardians of the Galaxy in there, too, as well as at least one story that actually involves comic books and not movies about comic books.

We closed the show with the Airwolf theme this week. I honestly forgot just how great this theme was. I’m pretty sure I’ve lamented the loss of great theme songs over the years. The more I think about it, it’s really just in network TV. A place where they are trying hard to wring every last nickel out of each second on the air. Cable TV still has great theme songs, Mad Men, Dexter, True Blood and more. Perhaps, we should do a show about it one day. 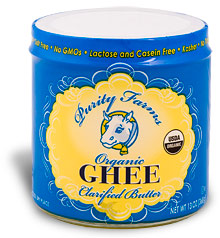 Welcome to another exciting episode of The Zero Room, in which we spend the first ten minutes talking about apartment hunting and decorating children’s rooms! I suggest you skip ahead to like nine minutes and just get all that crap out of the way. Because after that it’s all gold. We discuss Ted, which was at the top of the box office this week and was actually pretty good (I saw it), and also a little bit about semi-naked men in Magic Mike (I didn’t see that). There also some talk about Damon Lindelof’s origin story, as well as mutual agreement that Newsroom is a good show.

At the end of episode I talked about my war with Rome in Civilization V. Just to update the listening public, last night I took over a city they’d built a little too close to my empire, and then locked up our new border by using two Great Generals to build two Citadels. I added a couple forts and what I have now is essentially a Maginot Line. And that’s worked in the past, right? Right? Well it’s working for now, and I’m building up my navy just in case they get sneaky. Further updates to come.