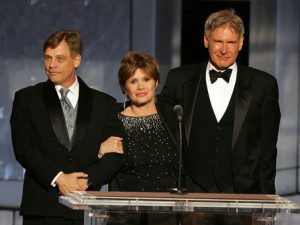 We talked a little bit about the new Star Wars movies (I have a feeling we’ll be doing this a lot) this week on the show. I basically posed the idea that I’m not sure if we (as fans) want Star Wars without the characters that we love. Han, Leia and Luke. I’m not convinced that we want new characters or are willing to accept them. I could be wrong, but only time will tell. 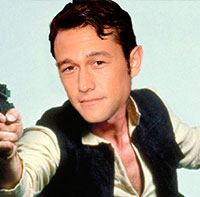 After a much-deserved hiatus for the Super Bowl, we are back with another new episode. This week covers multiple news stories, but there’s two big ones that took up most of our time. First up is the rumor of a scrapped Justice League script. With Disney/Marvel knocking superhero movies out of the park, how hard can it be for Warners, who know a thing or two about franchise films, to figure out what to do with their DC heroes? Jose is so pissed off about this that he broke the podcast and we had to start over. Second is the announcement that Disney/Lucasfilm is developing standalone films for young Han Solo and Boba Fett. Many are concerned that they’re going to run this thing into the ground. Did you think Disney bought Star Wars to do three movies in nine years? No. They bought it to make a bunch of money, and that means a move a year. So get ready.

We talked a lot about games this week, but as excited as I was about X-Com’s emanate arrival on iOS, the reveal that the classic Ducktales game would soon be upon us was really great news. A hard but fun platformer from the early Nintendo days should look great in HD with new graphics and updated audio. I’m looking forward to seeing if my kid will give it a try.

I know Doug is excited!