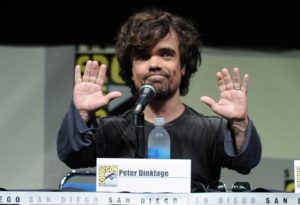 Lots of Comic Con news on tap this week as wave after wave of hype flows out of San Diego. Avengers stuff, Batman v Superman stuff, Mad Max, Ant Man, and even some news about actual comic books that probably most of the people at the convention didn’t care about. Hurray!

We return in good form this week after my bout with death. Lots of Comic Book talk this week, with Marvel changing up some familiar characters and DC TV adding some characters to their upcoming shows. I wonder when the damn will bust on all this stuff but right now, on the eve of Comic-Con 2014 there seems to be no end in sight.

Thanks for hanging with us while we were down. See you next week.