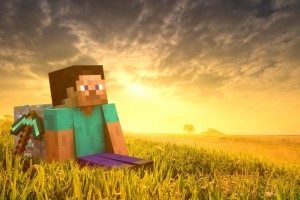 It’s a slow news week on the latest edition of The Zero Room. This leads to Jose talking about all the great movies of 2012 that he finally got around to watching, even though we already did our Best of 2012 show like two friggin’ weeks ago. We also touch on Arnold’s triumphant return to the big screen in The Last Stand, a film which no one seemed too excited to go see. I will likely catch it on Blu-ray in a few months in a double feature with Jack Reacher. After that I blather on about Minecraft for a little while before we end with Best and Worst. Which iOS game am I obsessed with this week? Tune in to find out.

Also, there was an episode last week. Jose didn’t get a chance to update. But if you missed it, you can listen over there on the right side of the page in the little player thing. Enjoy! 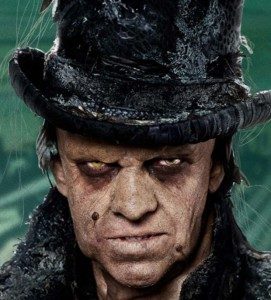 Happy New Year! I am swearing off title puns until we get back into the two hundred and twenties. Jose and I are back with another thrilling podcast this week as we tackle our annual Best of the Year lists in movies, TV, comics, and games. No worsts, just bests. Although I think I manage to take a swipe at Prometheus in there anyway. Join us as we usher in 2013 with plenty of talking and only a few technical difficulties.